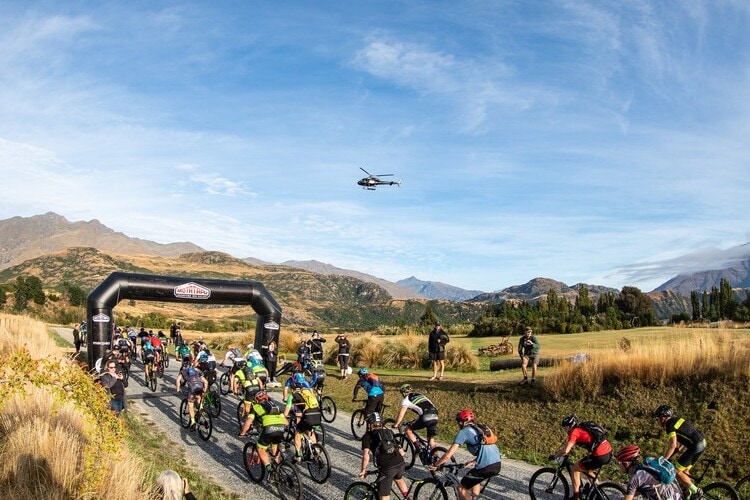 For their inaugural event, Roam Central invites you to gather in the heart of Central Otago for a long weekend of celebrating food, wine and adventure.

In association with Central Otago Winegrowers Association, the finest winemakers, growers, and chefs in the region are curating four main events, Roam the Valley, Roam around Town, Roam the Vines and Roam Together. To accompany these a number of satellite events with the likes of Amisfield, Aosta, Rata and Te Kano, will offer a more personalised and ‘hands on’ insight into tastes and talent of Central Otago.

Whether you’re a newcomer to the world of wine or a seasoned connoisseur, this is not opportunity you would want to miss

Another memorable day in Gibbston Valley, with four international artists ZZ Top, Pat Benatar & Neil Giraldo, Stone Temple Pilots and The Angels gracing the stage in the heart of Central Otago. The cancellation of previous touring events in 2022 brings an enhanced anticipation and plenty of excitement in bringing classic live rock and roll back to the South Island.

Tickets are still available, with VIP packages offering the best seats for those wanting a more exclusive experience.

The New Zealand Open, held in Queenstown, is an iconic event on the New Zealand sporting calendar. After a two year hiatus the open returns to Millbrook Resort for its 102nd edition, bringing together the best of our international players and amateur NZ golfers.

Steeped in history and drama dating back to 1893, the ‘NZ Amateur Championship’ grew and developed into the NZ Open we know from 1907.

Join us from 2-5 March 2023 for close competition, spectacular surrounds, and southern hospitality.

Held in one epic day, Motatapu welcomes thousands of athletes, big and small, to experience one of New Zealand’s off-road sporting events.

It’s your chance to traverse the Motatapu, Soho and Glencoe Stations and explore the iconic high country scenery between Wānaka and Queenstown!