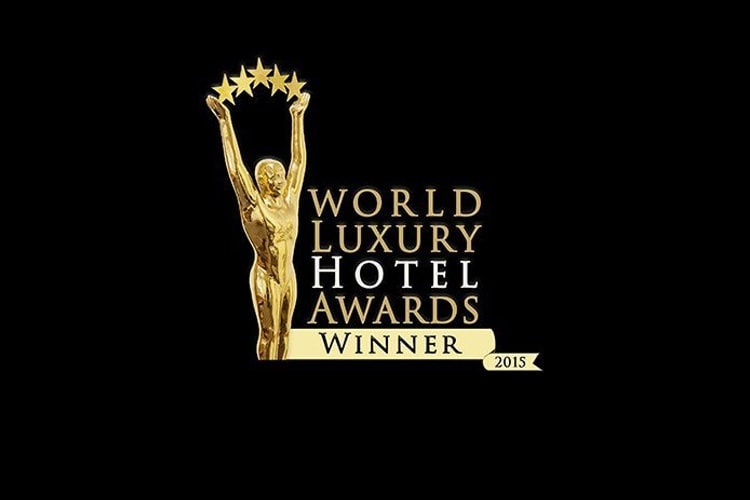 The Spire Hotel has once again proved itself to be top of the list from the bottom of the world by winning Australia and Oceania’s Best Luxury  Suite Hotel at a gala dinner held on the 24th of October for the 2015 World Luxury Hotel Awards.

Each year the awards are voted on by hotel guests from around the world, meeting strict criteria on all levels of service, location and amenity against hotels both multi-national and boutique.

Hotel owner Andrew Cox is thrilled that the team can celebrate the service improvements they have employed since his Imperium Group took over ownership in 2014.

“The staff have worked to appeal to discerning travellers looking for expert advice, as well as hosting the best in couples retreats, group stays and conferences,” Cox says.

“Of late, our offer has been geared to appeal to the next generation of travellers who flock to Queenstown for both the thrill in the surrounding snowy peaks and the area’s renowned ‘Southern’ hospitality scene.  These people are increasing in numbers every year and the fact that The Spire and our onsite bar and food offer No5 Church Lane stand out in this crowded industry is a testament to their hard work and perseverance.”

The hotel is part of the Imperium Collection, a collective of accommodation and dining offers including Eichardt’s Private Hotel, Eichardt’s Bar, Eichardt’s Lakefront Apartments, Eichardt’s Residence and No5 Church Lane Restaurant and Bar.

The World Luxury Hotel Awards was established in 2006.  Previous award winners have included some of the great names in luxury accommodation including Swissôtel, InterContinental, Hilton, Kempinski, Anantara & Mövenpick Hotels, which compete annually to receive top honours.