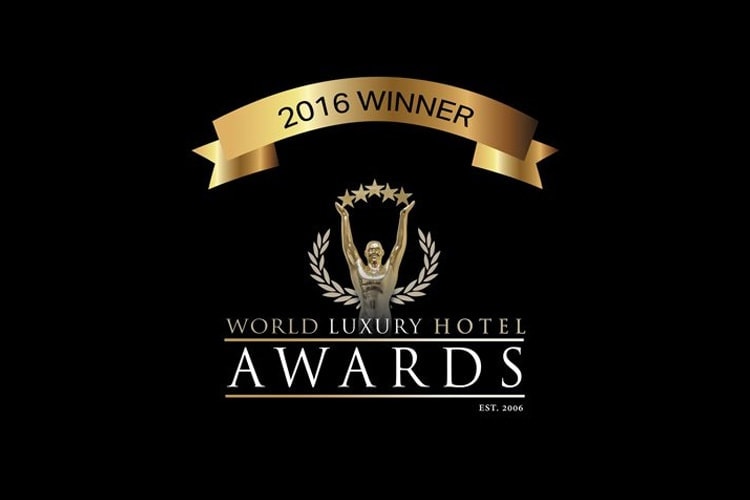 We are thrilled to announce that The Spire Hotel has been named New Zealand’s Best Luxury Romantic Hotel at the 2016 World Luxury Hotel Awards held in Qatar! The World Luxury Hotel Awards are the globes most prestigious and exclusive Awards recognising the best facilities and service excellence the hotel industry has to offer – the pinnacle of achievement for luxury hotels.

Winners of the World Luxury Hotel Awards are chosen from public votes, with each hotel judged against strict criteria on all levels of service, location and amenity against both multi-national and boutique competition.

“The Spire team is absolutely thrilled to take home the New Zealand’s Best Luxury Romantic Hotel award – a result which exceeded all of our expectations.”

“We are honoured to represent New Zealand on an international stage as luxury tourism continues to soar both here and abroad. We are dedicated to remaining industry leaders in all areas of hotel innovation and excellence,” says owner Andrew Cox.

The World Luxury Hotel Awards was established in 2006.  Previous award winners have included some of the great names in luxury accommodation including Swissôtel, InterContinental, Hilton, Kempinski, Anantara & Mövenpick Hotels, which compete annually to receive top honours.

The Spire Hotel has also been nominated for the World’s Leading Boutique Hotel award in the upcoming 2016 World Travel Awards (announced 2 December).